Massimo graduated in Law from the University of Bologna in 1986. His legal education was enhanced by a period of study in the United States, followed by the completion of two specialisation courses on civil law matters in Italy.

Massimo undertook his legal traineeship with the mentor Avv. Ennio Antonucci. Thanks to his partnership with his team of lawyers and other law professionals, he has gradually expanded into various areas of professional law. In 1991, he founded the law firm Studio legale Dragone e Avvocati Associati Loffredo e Cestaro.

Massimo worked for six years as an honorary judge in the Venice Civil Court. Since 2003, he has had the privilege of practicing before the High Courts (Corte di Cassazione).

Presently, Massimo Dragone is a trusted attorney with over 25 years of practice in civil liability lawsuits working on a wide range of cases. Notably, Massimo’s experience in the field of clinical negligence litigation is extensive. He has handled cases of serious injury resulting from a wide variety of medical and surgical errors such as missed diagnosis, negligent obstetric, pediatric, surgical cases and injuries caused during childbirth.

For the last twenty years, he has been focusing on mass torts litigation, representing hundreds of victims of the so-called “infected blood scandal” before national and international courts. These are individuals who have contracted HIV and HCV due to infected blood transfusions while in the hospital.

Regarding international litigation, it is important to mention two landmark judgments issued by the European Court of Human Rights (ECtHR) as result of two applications filed by Massimo Dragone on behalf of more than a hundred persons seriously affected by blood transfusions. With these judgments (M.C. + others v. Italy,  3 September 2013, application n. 5376/2011; and D.A.+ others v. Italy, 14 January 2016 application n. 68060/2012 , www.echr.coe.it)  the  Court held the Italian Government responsible for the violations of many articles of the European Convention on Human Rights. The M.C. and others caseconcerned the right of the victims to the revaluation of the indemnity granted them by law n. 210/92. As a result of the Court’s pilot judgment, this right was extended to all the infected persons in Italy through an ad hoc financial legislation. The D.A. and others case dealt with the Government’s failure to properly compensate the victims of “the infected blood scandal”. Furthermore, the European Court condemned Italy for the inadequacy of the Italian judicial proceedings which were excessive in length and subsequently ordered the Italian State to pay just compensation to the 78 applicants for the violation of Art. 2 of the Convention protecting the Right to Life under its procedural aspect.

In addition to giving a number of lectures on topics related to family law, non-material damage, and medical responsibility, Massimo is an author of many publications. Among those worth mentioning are “Responsabilità medica danni da trasfusione e da contagio” edited by Giuffrè and two chapters of “La responsabilità medica” by UTET 2019. Massimo keeps himself updated on relevant developments in the field of international human rights law. In 2016, 2017 and 2018 he attended the training seminar (advanced course) on “The protection of human rights before the ECHR” organized by EIUC – European Inter-University Centre for Human Rights and Democratisation.

He speaks and writes English fluently and in 2014, he attended an advanced course of Legal English.

On March 5, 2021, Massimo received a certificate upon his completion of a legal arbitration course.

He has frequently lectured on issues related to Clinical Negligence: 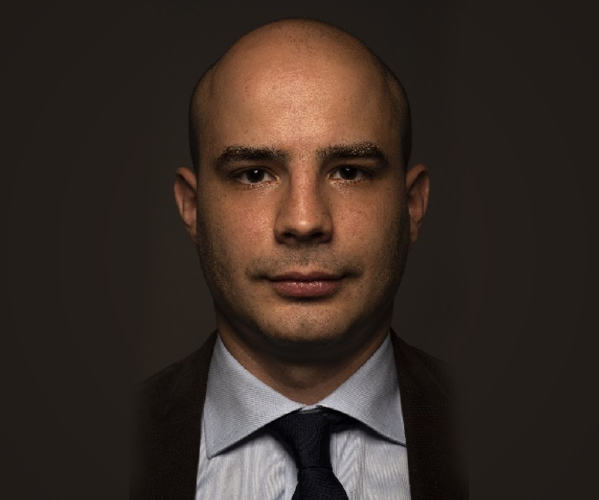 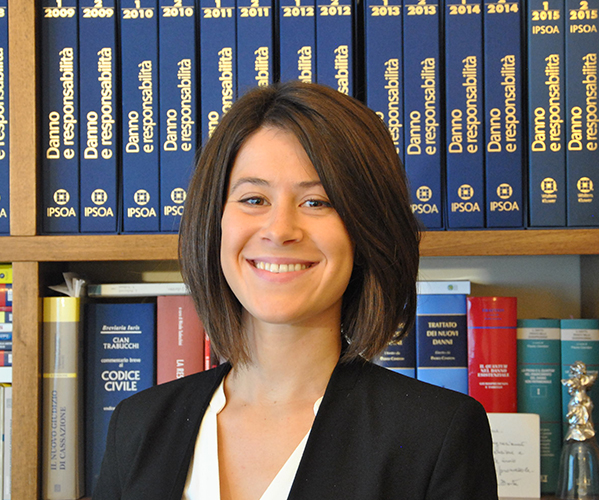 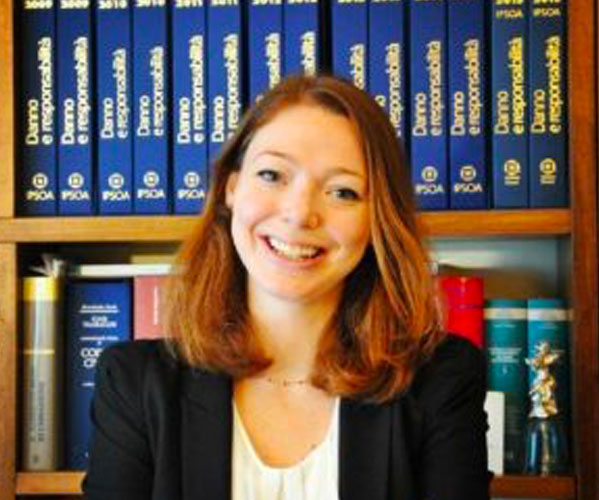 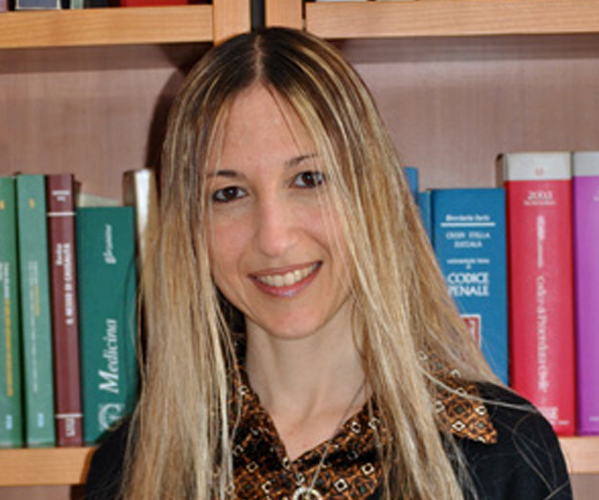 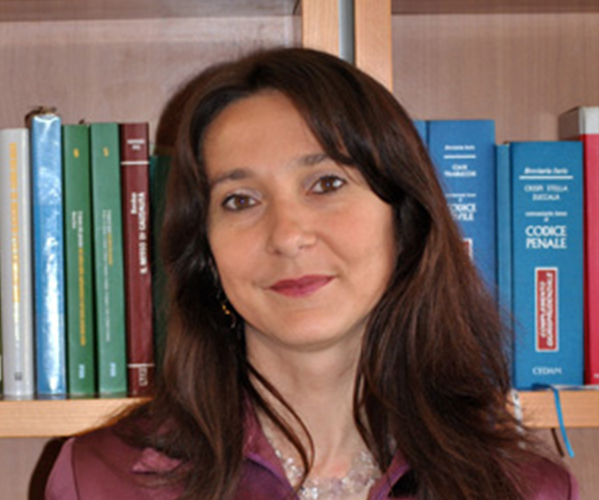 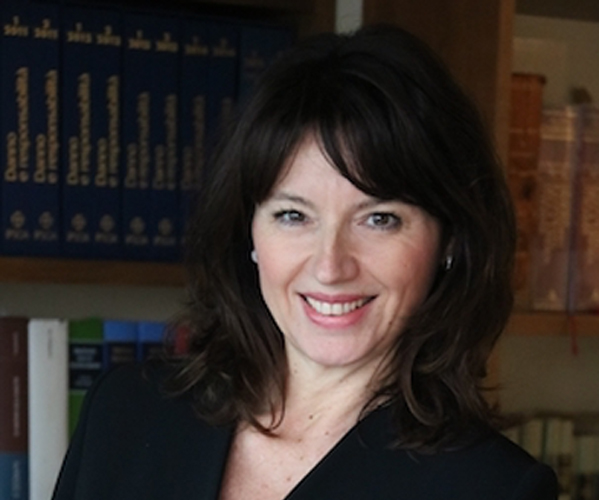 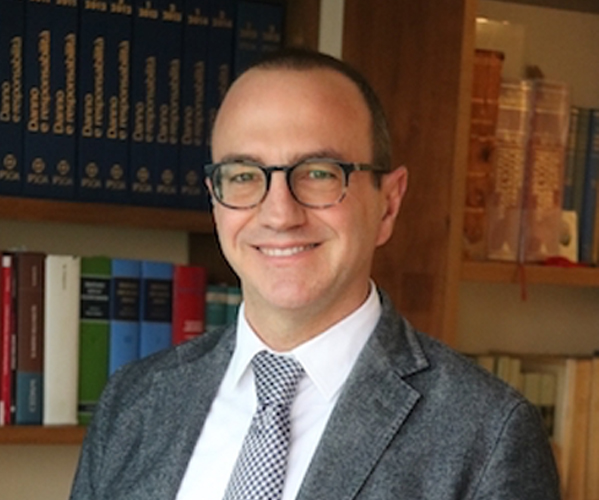